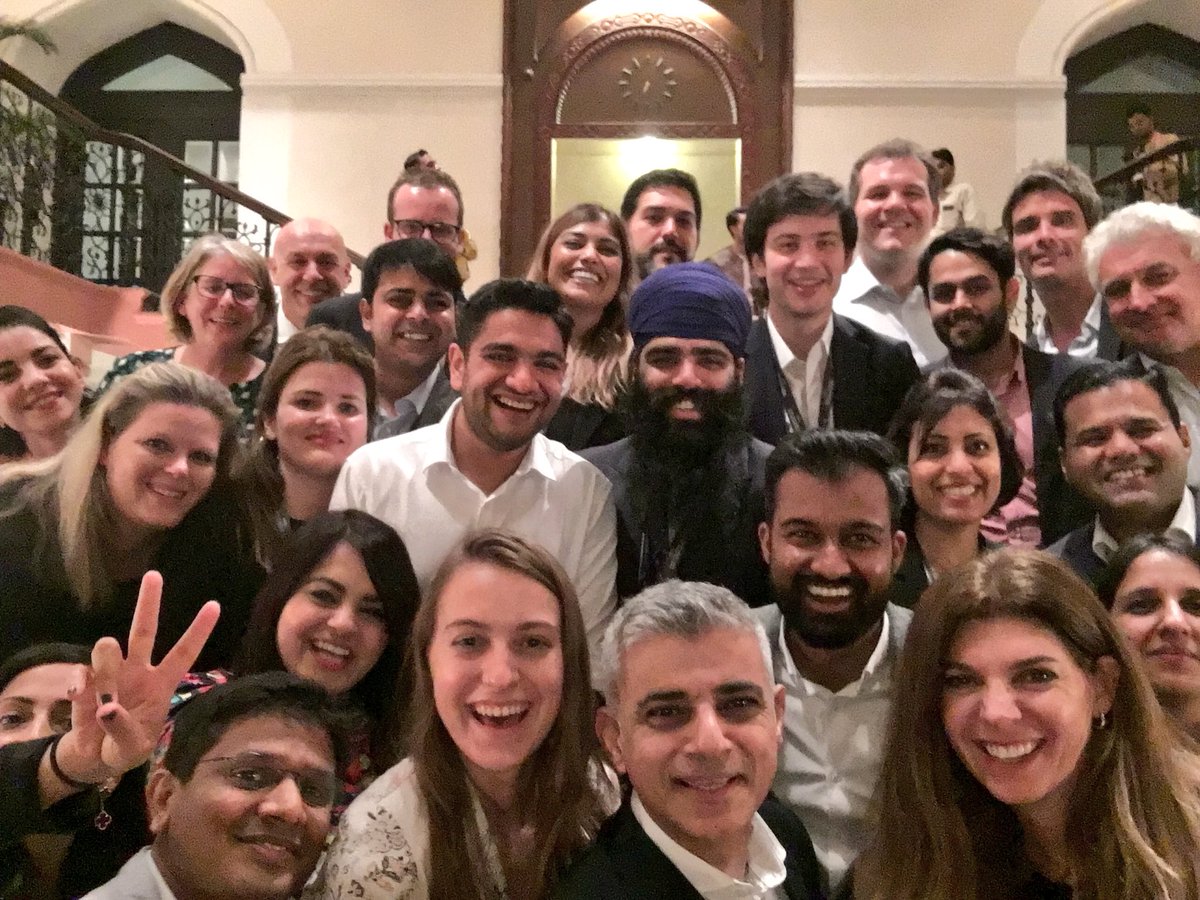 Our founder Viraj is currently travelling to India with Sadiq Khan as part of the Mayor’s International Business Programme. So far, it’s been an exciting and rewarding experience. Here he shares some of his learnings:

For most purposes it is helpful to think of India not as a single country, but as a continent with several countries, each with its own language(s), customs and slight variations in business and social norms.

Make the most of your time

Being part of a trade delegation can be pretty intense – I averaged 4-5 hours of sleep each night.

During the day you are busy meeting local businesses and with appointments set up by the Department of Trade / UK government whereas in the evenings you end up getting to know other members of the delegation. Both of which are incredibly important and rewarding.

Mixing it up is key to getting the most out of your time.

The business conversations we had in India were far more direct and get to the point quickly compared with Britain. For example, over dinner a local IoT hardware supplier joined me and Marc (Winnow) at the table, presented his card which clearly laid out all of the different hardware they sell.

Within a 5 minute conversation, he had arranged to meet Marc at 8:30 am the next day and to email me a brochure of their GPS OBD device specifications. Very efficient!

Be prepared for different approaches.

Get to know the real India

There’s a lot more to India than the inside of air conditioned meeting rooms and high end hotels so take some time to try to get out and explore - it is a country of over a billion with incredible diversity.

London & Partners organised a tour of Dharavi - one of the most enterprising slum areas in Mumbai where there industries such as plastic recycling and pottery have emerged. These are of course 2 extremes (the Taj hotel and the slum) and there’s a huge middle ground too - I have to keep reminding myself that this is a country of 1 billion+ people.